I've used el blogo to introduce artist Tracy E Flynn who collaborated with me on A Sawmill's Hope (check out his work on the Compendium!),
fellow blogger, artist, and author Brandon Ax,
editor (and many other things) Jamie Cain,
and, most recently, metal rocker Jonny Atma.

It's high time I introduce, here on the blog, my latest collaborator in all things Silexare and Sky Island Publishing - artist Jason Tasi. 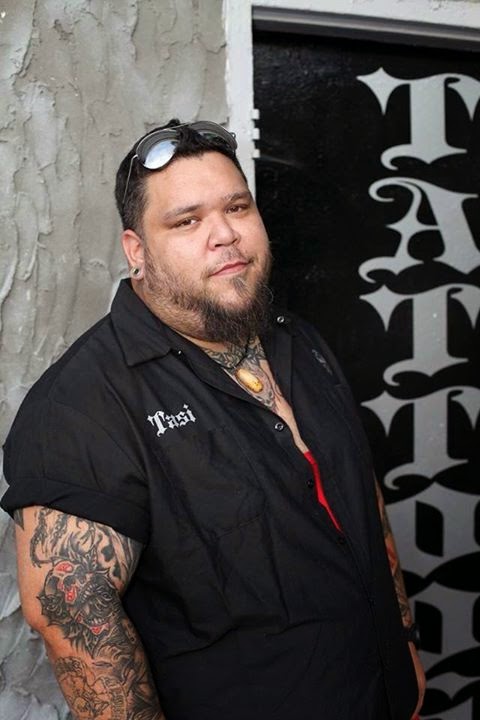 Quick flashback
I met Tasi (that's Mr Tasi to you) back in the mid 90s in the small northeast Georgia town  where I grew up. It's universal that there's not much to do in small towns but get in trouble and waste time, but he was already drawing, dreaming. I was dreaming, too. But more-so getting in trouble and wasting time.

Flash forward almost 20 years
Another small town in northeast Georgia. I find out Tasi's tattooing at a nearby shop. At this point my dream is crystal clear - Unleash Silexare to storm the earth with an onslaught of fantasy stories and art focusing on epic monsters inspired by worldwide legends.

So I go talk to Tasi. To say that I found in him a kindred soul is an understatement. He's been drawing for a long time. A long, long time. Amassing an arsenal of skills and a collection of art in the same way Saruman amassed an army of 10,000 orcs. Except Tasi's army won't fall at the Battle of the Hornburg. (sorry to go all LotR)

I'm always looking for more artists. And Tasi was looking to publish some stuff of his own. Turns out, I have a publishing company, thanks largely to the Kickstarter I ran late last year. It's funny how these things work. So he and I started talking and plotting and bouncing around ideas. It was exciting. It still is. I'll cut to the chase.

In the next year, Jason and I are going to conquer four projects. Four books. Sky Island Publishing will add four titles to its library.

I will give details as they arise. But if all goes as planned, the first will release BEFORE 2015.

David, this all sounds very rushed! Do you guys know what you're doing? Maybe you should slow down, take a breath, stop and think about all this!

I'll be honest. The worst thing about doing something you've never done is that you have no idea what you're doing. But that's also the best thing, if the molten-iron blood of a trail-blazing, pioneering adventurer surges through the channels of your anatomy!

No better way to end this blog than show you a bit of Mr Tasi's contributions to Silexare so far. 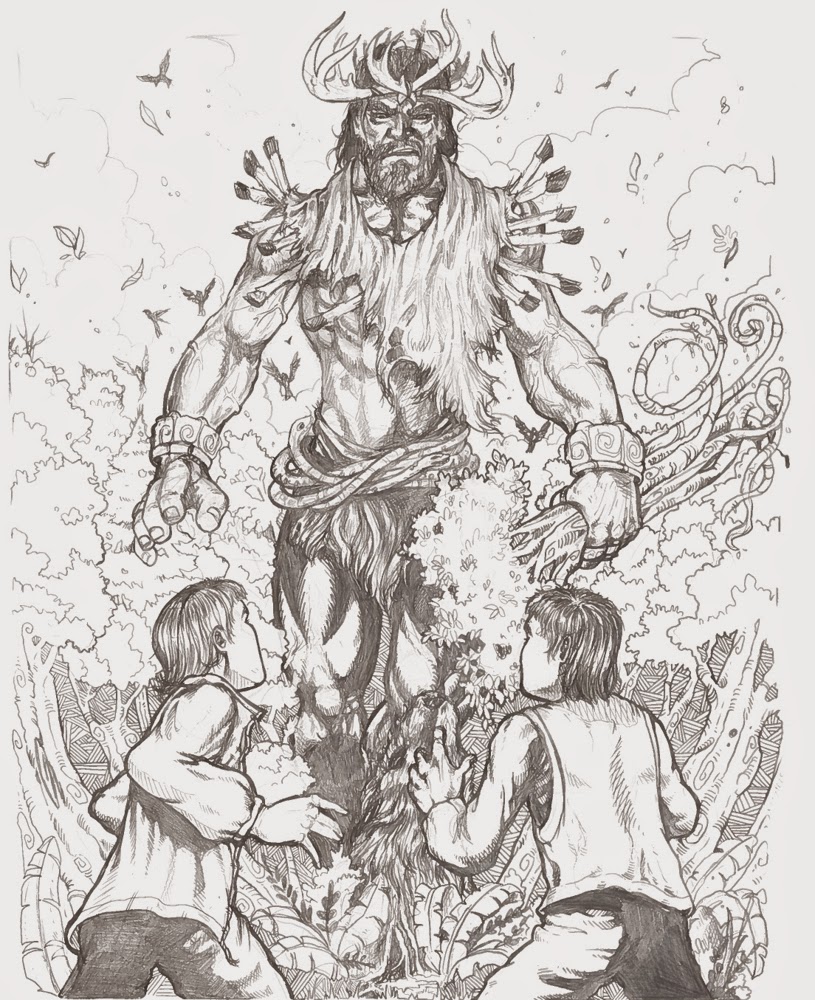 This is Jason's interpretation of Lesovik, the Unwithering. Follow this link for details and a brief excerpt from A Sawmill's Hope. 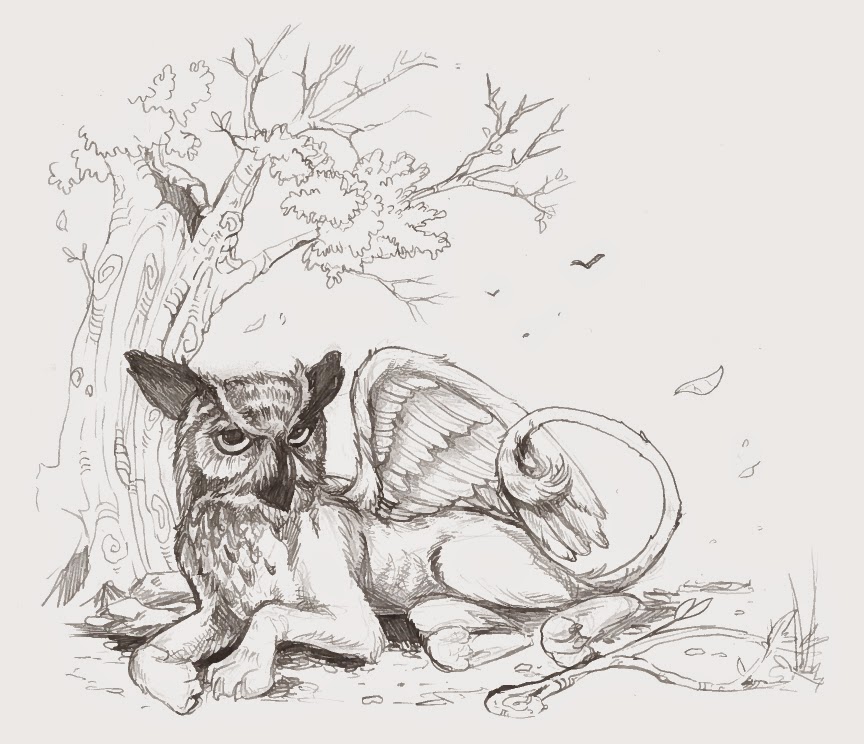 This one's of Elibubo. Being one-of-a-kind, her race is unnamed. She's the pet of one Aureo Bombastis Ro'evoahal Seltys - an alchemist living under a mangled tree in the Unwithering Woods. Here's her page on the Compendium.

If you want to see more of Mr Tasi's art, have a look at his DeviantArt page.

Thanks so much for stopping by.