So despite how many amazing topics the letter S brings to mind, I have to focus on only one topic, while giving mere mentions to Turesia and Video Games.  I'm so sorry - this is a long one! 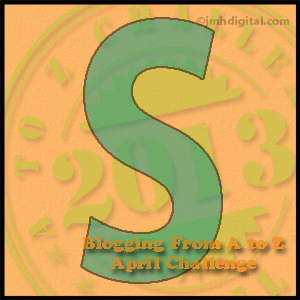 Game
S, why are you such a popular letter?


Small Town Life - This was my first band.  I'd recently moved back to my small hometown and my friend Brian invited me to join his band.  Twas a Christian rock band and I joined as rhythm guitarist.  We played shows here and there, usually church functions, and I developed my guitaring skills and bought a new guitar.  Eventually our guitarist Dame was replaced by Chris.  Bassist Greg was replaced by Eric and drummer Eric was replaced by Bryan.  Brian remained on keys and lead vocals.  Sometime after that, Eric, Chris and Bryan faded away and Brian moved to Nashville.
It was shortly here after that I met Ryan, lead singer of Christian rock band, Eraphym (which was much heavier music than STL).  I joined Eraphym as guitarist.  Seth was on bass, Brian was occasionally lead guitar, and Austin was drummer.

We played some shows, largely church related but some other venues as well.  At some point Seth and Austin went their own ways. Instead of disbanding, Ryan and I found Eric and Chris (originally Small Town Life) and Chris' brother Jamie and renamed Eraphym...

ShatterPath - A heavy rock band with Christian members.  In this band, we played all over Georgia, mostly in the Atlanta area, but as far south as Valdosta and as far north as Toccoa.  Eventually we raised funds and traveled to Illinois to camp out for a week in the corn fields of Bushnell and play in the one and only Cornerstone Festival (which was absolutely awesome, by the way).

Well, once again, the individuals in the band could no longer stand the front man all went their own ways and Ryan moved to Hawaii.
By the way, here's what Ryan's been up to. (He's solely responsible for all the songs found here)
During my time in ShatterPath, I'd met a fellow named Brandon who was the guitarist of another pretty established band.  He heard I played bass (something I'd picked up in various praise and worship teams) and since his band was in need of a bassist, he asked me to fill in in the band known as...
Sound of Silence (No relation to Simon and Garfunkel) - A heavy rock / post alternative band.  Brandon was guitarist and backup vocals, Rusty was drummer and backup vocals, JT was lead vocals.  After a few shows, I joined as full time bassist (at which point I finally bought a left-handed bass and stopped playing a righty upside-down).

We played and toured the southeast, playing any and every venue that would have us.
During this time we saved money and recorded a full length album.  We also underwent a name change.  We were tired of the correlation to Simon and Garfunkel (largely because we are nothing like them). Google Sound of Silence and see what I mean.  Anyway, we dropped a new album under the name...

Something Once Sacred - Same band for the most part.  We continued playing all over the southeast, meeting different national acts and opening for some as well.
Eventually, the band parted ways with JT, the frontman.  It wasn't pretty.  But that's that.

Today, Brandon is guitarist and lead vocals.  Rusty is drummer and backup vocals.  I'm still the bassist.  I haven't sang since ShatterPath and don't mean to.  We're past the dream of making it to the sky and beyond and I'm focusing most of my creative energy on other endeavors.
But I wouldn't change a thing. 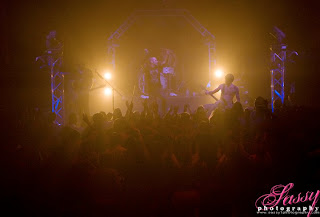 Special Mentions: ... I can't even begin to name all influential S bands.  But if you want to, feel free below! 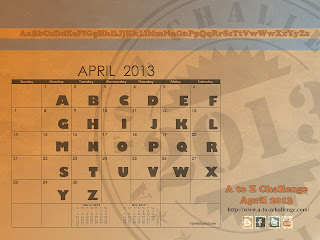